Kushneryk Morgan is a boutique law firm in Toronto with expertise in corporate commercial litigation and arbitration, securities and other regulatory enforcement matters, special situations and crises, and internal investigations and risk management.

Susan works with businesses to find practical solutions to their legal issues. She has prosecuted securities fraud and has acted as counsel in complex, high-value capital markets litigation, including class actions. Susan has conducted investigations of a range of alleged wrong-doing in public and private corporations. She has advised and litigated on behalf of boards, special committees and audit committees in a range of special situations.

Susan has appeared before the Supreme Court of Canada, all levels of court in Ontario, the Federal Court of Canada, the Alberta Courts of Appeal and Queen’s Bench, the Ontario Securities Commission, the Investment Industry Regulatory Organization of Canada, the Ontario Energy Board and other administrative tribunals. Susan appeared before the Senate of Canada Standing Committee on Banking, Trade and Commerce in connection with amendments to the Canadian Business Corporations Act.

Susan was a member of the litigation departments at Fraser Milner LLP and Torys LLP. She subsequently worked as enforcement counsel at the Ontario Securities Commission and at the Investment Industry Regulatory Organization of Canada. Susan served on the staff of two Attorneys General of Ontario. Most recently, Susan was a partner at the boutique law firm, Hansell LLP, focusing on matters of corporate governance. She speaks regularly on issues regarding capital markets disputes and matters of corporate governance. She has taught the administrative law course at the University of Toronto, Internationally Trained Lawyers Program. Susan was a member of the Ontario Securities Commission Securities Proceedings Advisory Committee. 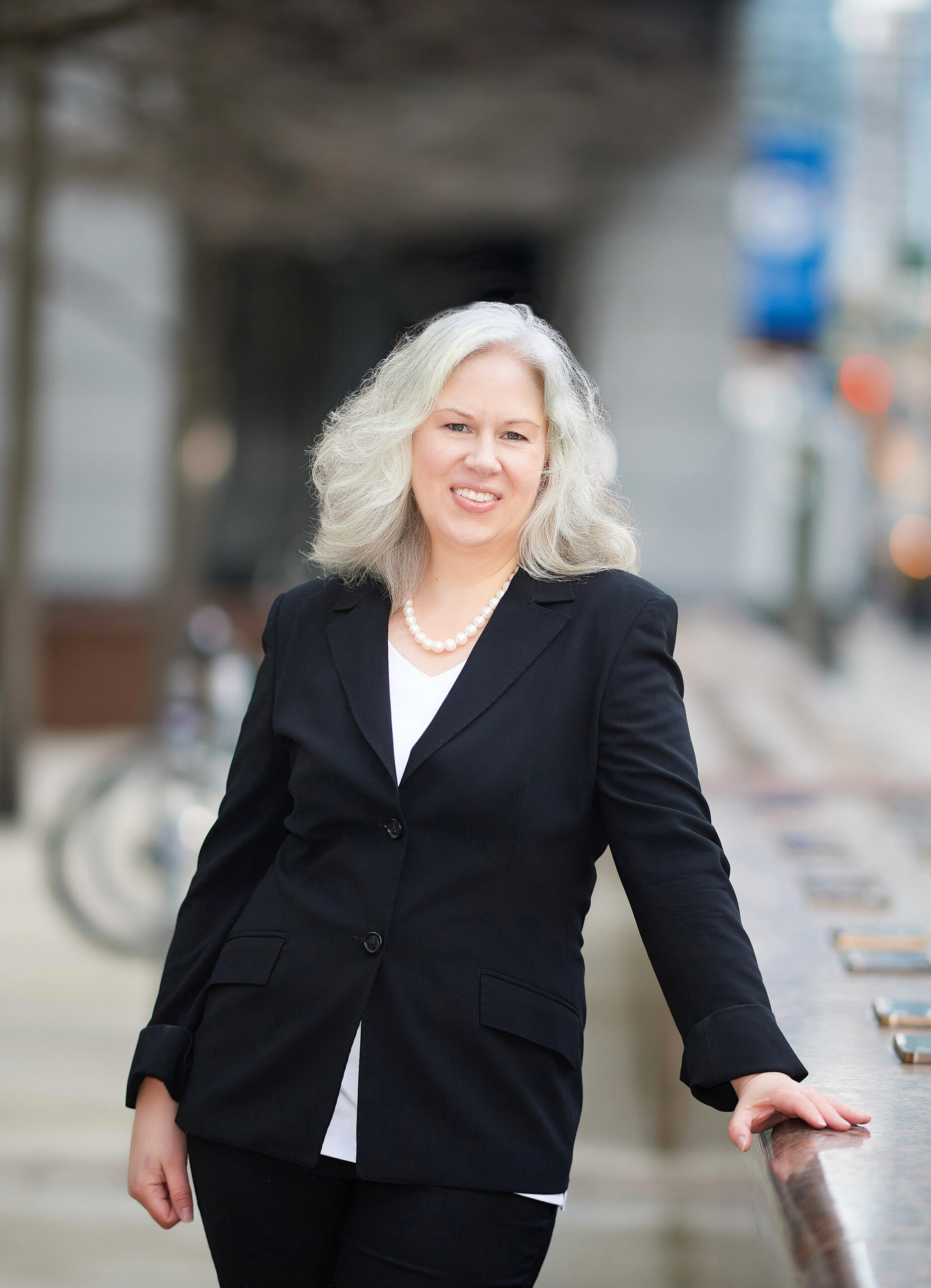 Eric has appeared as counsel before the Supreme Court of Canada, courts at all levels in Ontario, courts in BC, Alberta and New Brunswick, and in arbitrations and mediations. He has also made submissions to the Ontario Legislature regarding arbitration legislation and advised clients on anti-corruption and risk management matters. Eric is the author of a book on professional negligence, a book chapter on dispute resolution in Canada and numerous articles. Eric sits on the advisory board of Young Canadian Arbitration Practitioners, where he co-chaired the Policy and Advocacy Committee. He was previously a North American representative for the ICC Young Arbitrators Forum.

Eric previously practiced in the litigation department of Osler, Hoskin & Harcourt LLP and was a partner at a boutique firm in Toronto. Before joining Osler, Eric worked at Freshfields Bruckhaus Deringer LLP in London, during which time he was seconded to the Bank of England and the litigation and special investigations team of Barclays Bank plc. He also taught criminal law at Oxford University.

Eric obtained his law degree from Oxford University and a degree in economics from the University of Toronto. He was admitted to the Ontario bar in 2011.

Eric is available to act as an arbitrator in disputes. He was selected as a member of the inaugural NextGen Roster of Arbitrators at Arbitration Place and has been appointed to the Vancouver International Arbitration Centre’s panels of arbitrators. 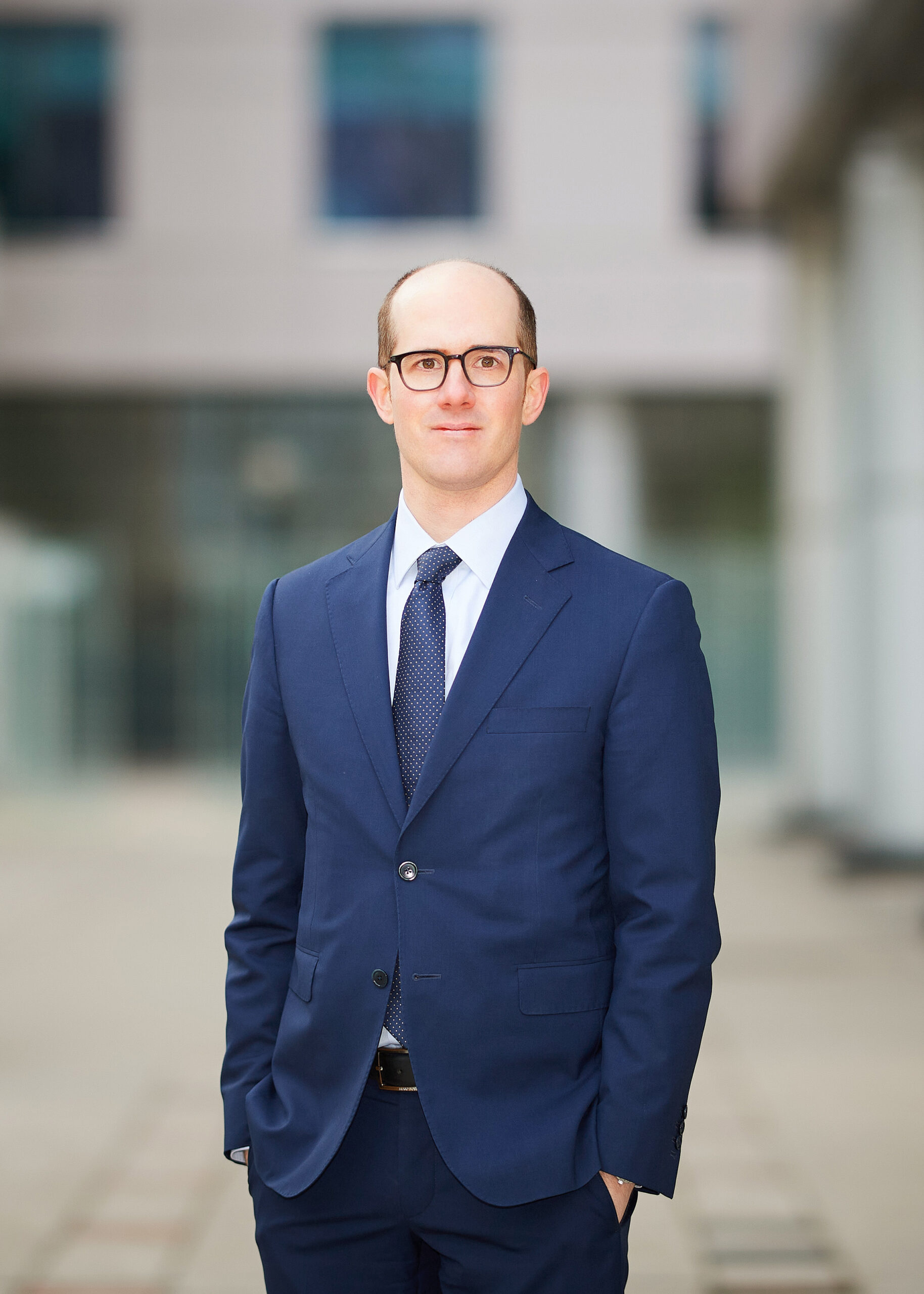 KM acts for clients in securities litigation and enforcement matters. We have appeared as both defence counsel and enforcement counsel before the Ontario Securities Commission and the Investment Industry Regulatory Organization of Canada. We leverage our past experience inside these regulators to seek the best outcomes for our clients.

KM acts as independent counsel to special committees, boards, chairs, individual directors and officers, and shareholders in special situations and crises. These include board disputes, proxy fights, shareholder campaigns, allegations of wrongdoing and regulatory investigations.

KM helps clients take a proactive approach to their business issues. We conduct internal investigations with thoroughness, strategic thinking, discretion and sensitivity. We also advise clients on their risk management strategies and policies.

FIND US ON THE MAP